Taxation of Dividends Issued by SACCOs in Kenya 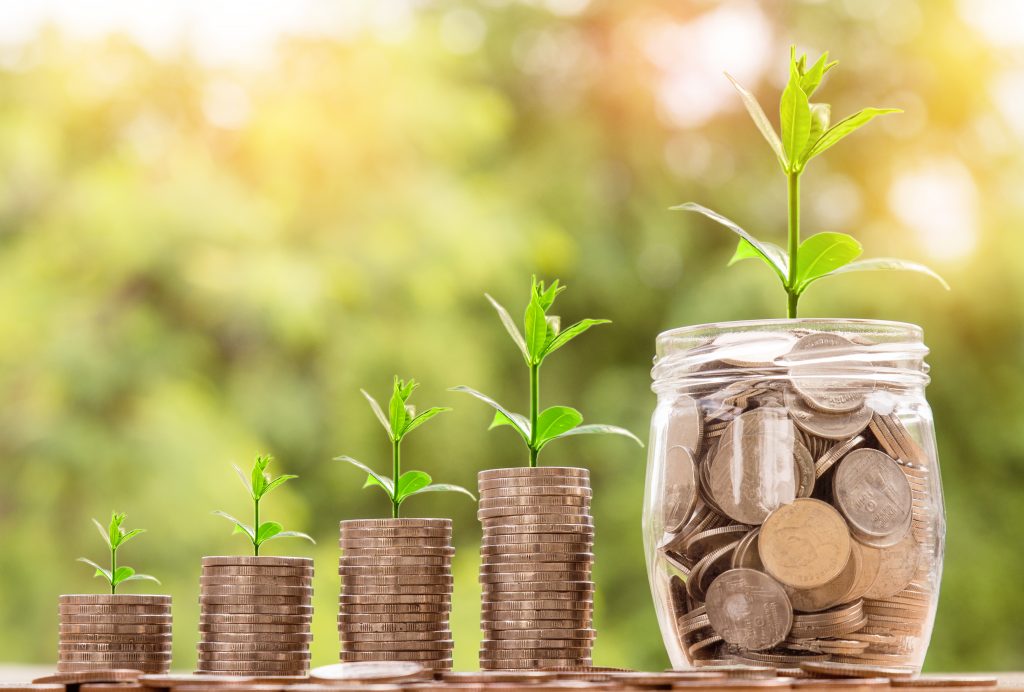 Taxation of Dividends Issued by SACCOs in Kenya

Many people in Kenya are investing and saving their incomes in SACCO societies in Kenya. A SACCO society is referred to as a Savings and Credit Cooperative Society registered under the Cooperatives Act of Kenya. Members invest in the form of withdrawable deposits, mainly referred to as member’s deposits and non-withdrawable deposits known as share capital. The return on share capital is referred to as dividends. In some cases, SACCOs refer to them as a bonus, however, the Income Tax Act gives bonus and dividends the same meaning. Members who own share capital in a SACCO receive dividends as a percentage of their investment in the SACCO.

The management of a SACCO recommends the payment of dividends at a certain percentage based on the financial performance during the preparation of the financial statements. The recommendation is then submitted to the regulator, in this case, the Ministry of Cooperatives or SACCO Society Regulatory Authority (SASRA) to approve or register the financial statements. After obtaining approval, the Board Members of the SACCO seek the approval of members through the Annual General Meeting or Annual Delegate Meeting to pay dividends to members. If the members approve, then the SACCO is authorized to pay dividends to members.

However, it is important to note that there are tax implications associated with SACCOs. While paying out dividends, the Kenya Revenue Authority vests the responsibility of withholding tax on dividend payments to the SACCO according to section 35 (3)  (d) of the Income Tax Act. The SACCO is required to withhold tax on dividends at an applicable rate of 5% for residents and 15% for non-residents as per the 3rd Schedule of Income Tax Act. Section 84 (2) (b) of the Tax Procedures Act stipulates that failure to do so, SACCO will be liable to penalties and interest at 1% compounded monthly from the due date. The SACCO is there required to ensure withholding tax is deducted and paid to Kenya Revenue Authority, on or before the 20th day of the following month of payment. Thank you for reading this post.