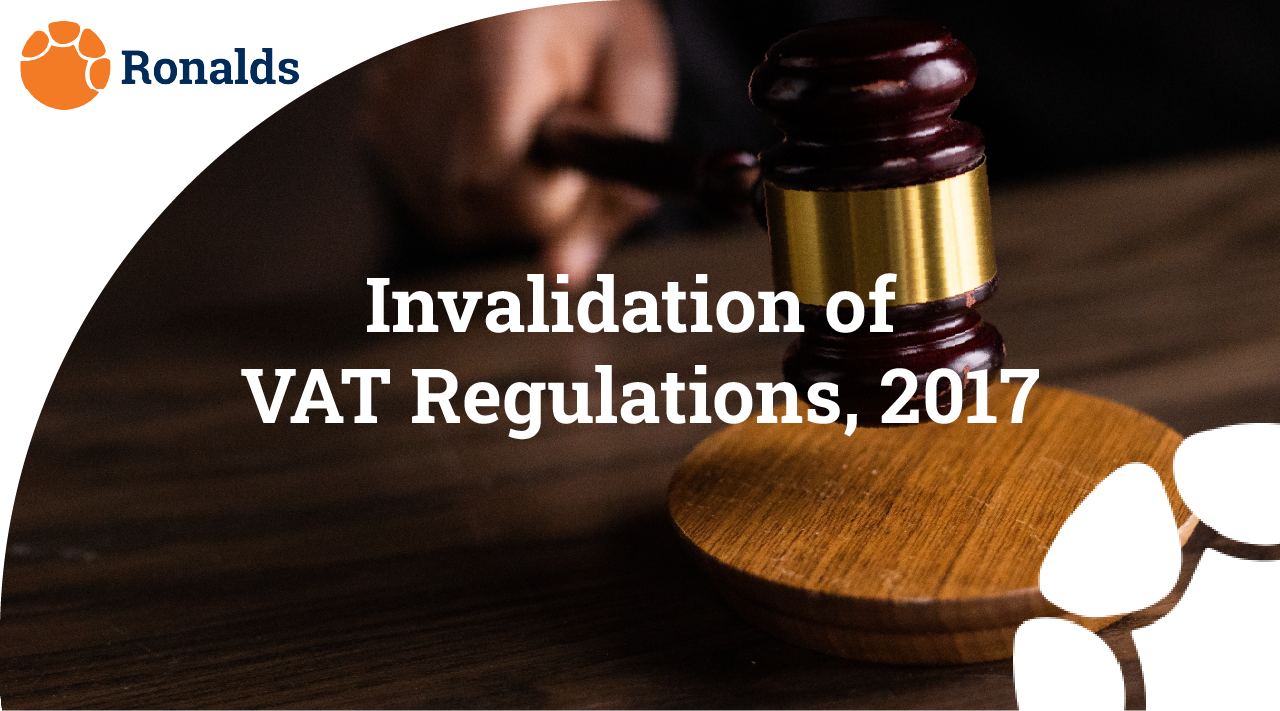 The High Court recently delivered its judgment in Income Tax Appeal No E84 of 2020: Commissioner of Domestic Taxes v W. E. C. Lines (K) Limited . The Court declared the Value Added Tax Regulations, 2017  herein referred to as VAT Regulations, 2017 invalid. In a case between Kenyan-resident shipping agent (W.E.C. Lines Kenya Limited) and Commissioner of Domestic Taxes, the Court maintained the taxpayer’s position that agency services provided by the Company to its non-resident principal shipping line were considered services exported out of Kenya for Value Added Tax (VAT) purposes. These services were zero-rated during the period covered by the judgment (February 2015 to January 2018) which was before the enforcement of Income Tax Act 2021.

The Commissioner of Domestic Taxes had relied on the provisions of the VAT Regulations, 2017 in submitting that the services were not services exported out of Kenya.

In arriving at this decision, the High Court:

Implication of the ruling to the tax payer

We are aware that Kenya Revenue Authority has intentions to appeal this decision. The VAT Regulations, 2017 remain invalid unless the decision is overturned by the Court of Appeal.

Related: Rights of the Tax Payer